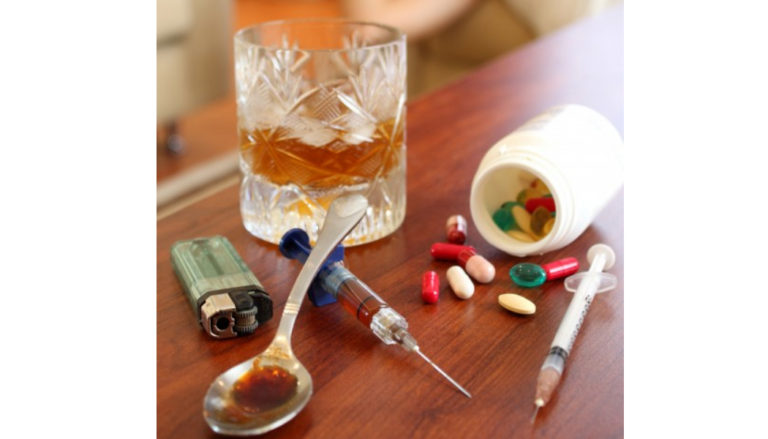 Are you or a loved one hooked on drugs or alcohol? Now, there is hope. Kim Nagle has spent time working with celebrities and successful people at the drug treatment center, Echo Malibu.  She brings the same techniques that she used there to help you interrupt the cycle of substance abuse.  Whether your problem with drugs/alcohol are your own, or those of one you care about, the program "Drop the Addiction" gives you powerful techniques and advice to help.  You can free yourself and you don't have to face it alone. 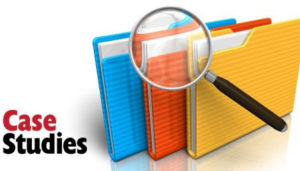 In a research study on self-hypnosis for relapse prevention training with chronic drug/alcohol users. Participants were 261 veterans admitted to Substance Abuse Residential Rehabilitation Treatment Programs (SARRTPs). individuals who used repeated self-hypnosis "at least 3 to 5 times a week," at 7-week follow-up, reported the highest levels of self-esteem and serenity, and the least anger/impulsivity, in comparison to the minimal-practice and control groups.

Hypnosis was successfully used to overcome a $500 (five grams) per day cocaine addiction. The subject was a female in her twenties. After approximately 8 months of addiction, she decided to use hypnosis in an attempt to overcome the addiction itself. Over the next 4 months, she used hypnosis three times a day and at the end of this period, her addiction was broken, and she has been drug free for the past 9 years. Hypnosis was the only intervention, and no support network of any kind was available.