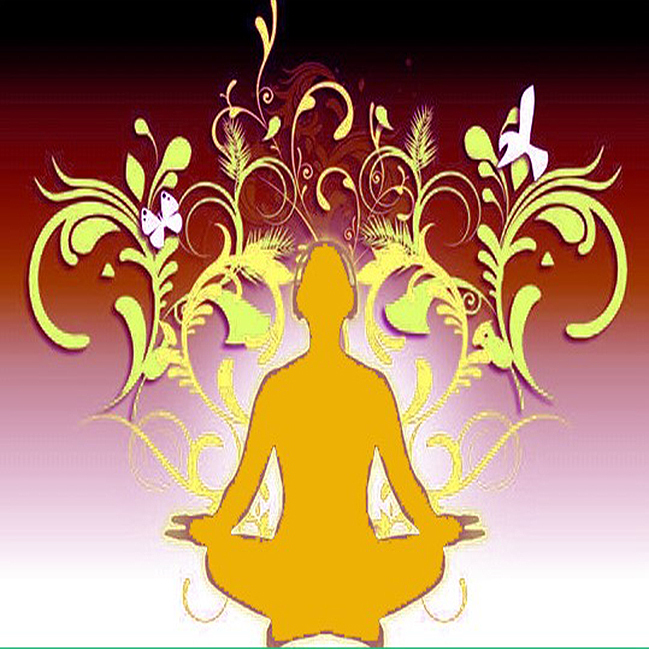 Let’s begin with understanding entrainment. Entrainment is a scientific phenomenon that was first identified by Christiaan Huygens, a Dutch physicist in 1665. He observed the phenomenon during an experiment with pendulum clocks. He set them all into motion at various frequencies. Later when he returned to his experiment he discovered all the pendulum clocks were synchronized.

Entrainment occurs when energy is transferred between two systems that are out of sync. According to Wikepedia, “Brainwave entrainment, also referred to as brainwave synchronization and neural entrainment, refers to the hypothesized capacity of the brain to naturally synchronize its brainwave frequencies with the rhythm of periodic external stimuli, most commonly auditory, visual, or tactile.”

An example of entrainment: imagine there are three clocks on a wall, they are all ticking at the same vibrational frequency. Let’s say three more clocks are placed on the same wall, each of these clocks are vibrating at different frequencies. Soon all six clocks are synchronized, this is entrainment.