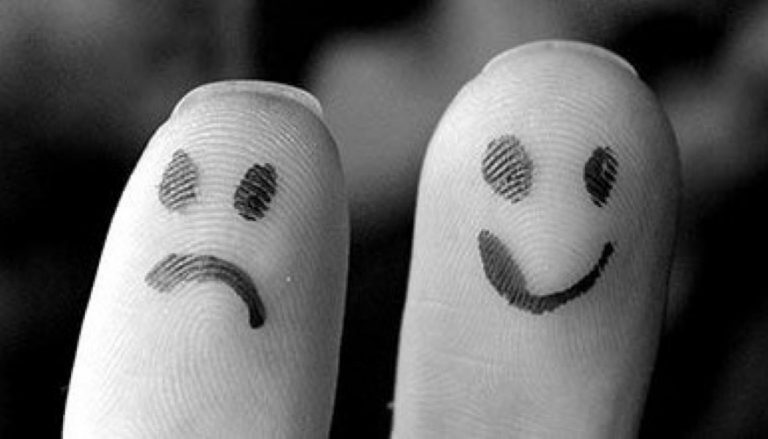 *Hypnotherapy is not a treatment for Bipolar Disorder.  It can, however, potentially minimize the symptoms of mania and depression.

It is estimated that 5.7 million adults suffer from bipolar disorder, with symptoms usually manifesting at around the age of 25.  Bipolar disorder can cause people to suffer dramatic mood swings that can cause them to react in unpredictable ways without warning.  For example, a person can be very happy and the life and soul of the party one minute, and then suddenly very argumentative or aggressive the next, reaching a point where they can become verbally and even physically abusive.  Then, just as abruptly, they go back to their happier mood as if nothing happened. They are big spenders and very good at fooling others that they are fun to be around. They are happy, socialize and go about their business as if nothing is wrong.  They are almost like good professional actors, however they are not acting, they are actually mentally ill.

Bipolar disorder can be difficult to diagnose because there is no blood test or brain scan that can detect it. It also has a long history of being either undiagnosed or misdiagnosed. A physical exam is the first step towards diagnosis and blood work is taken to rule out any medical illnesses, such as syphilis, which can present significant psychological symptoms. A brain scan is ordered to exclude epilepsy and brain legions, and a verbal history is taken.

The mind is a powerful force and we understand relatively little about it. Changes in the mind can have miraculous and sometimes unexplained effects on the body. The "placebo effect" - the power of the mind to believe that it is receiving a remedy (rather than a sugar pill) and therefore react in a healing way - is widely documented through numerous studies and clinical trials. Bipolar disorder is a condition of the mind. Hypnotherapy works on the mind. It works by focusing the mind like a laser. It's entirely possible to believe that hypnotherapy can affect bipolar disorder symptoms the same way it can affect other physical and emotional states.

Hypnosis is a treatment built upon suggestion. Many people when placed under hypnosis will do things that they would never consider in their normal state. Many people when placed under hypnosis can cause measurable physical changes to their body. They can lower their blood pressure, increase their heart rate, and so on - very similar to the placebo effect.  One of the biggest problems that people with bipolar disorder have is controlling their emotional mood swings. When under hypnosis, the mind is focused, emotions are under control.