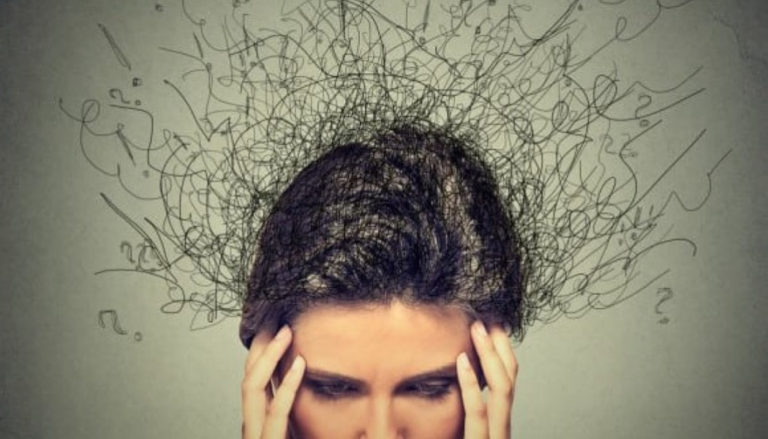 It's a normal part of life to experience anxiety.

But you may experience anxiety that is persistent, seemingly uncontrollable, and overwhelming. If it’s an excessive, irrational dread of everyday situations, it can be disabling. When anxiety interferes with daily activities, you may have chronic anxiety or an anxiety disorder.

The term "anxiety disorder" refers to specific psychiatric disorders that involve extreme fear or worry, and includes generalized anxiety disorder (GAD),  panic disorder and panic attacks, agoraphobia, social anxiety disorder, selective mutism, separation anxiety, and specific phobias.  Chronic anxiety may lead to other illnesses including obsessive compulsive disorder (OCD), irritable bowel syndrome (IBS), or depression.  An estimated 44 million American adults suffer from anxiety disorders. Only about one-third of those suffering from an anxiety disorder receive treatment, even though the disorders are highly treatable.  Many fear the stigma of treatment, while others simply cannot take the first step due to fear.

Even though hypnotherapy isn’t as widely known as psychotherapy and medication for treating anxiety, researchers and scientists have been studying the effects it can have on mental health conditions such as anxiety, post-traumatic stress disorder (PTSD), and depression for several years.

In one 2016 study, researchers scanned the brains of people while they were undergoing guided hypnosis sessions. They found that a hypnotized brain experiences changes in the brain that give a person focused attention, greater physical and emotional control and less self-consciousness. During a hypnotherapy session, the therapist can give you what’s known as a “posthypnotic suggestion” while you’re in a state of trance. In this dreamlike state, the mind becomes more open to suggestion that will influence your behavior and reaction when you awaken. Because of the relaxed state you’re in, it can be easier to avoid escalating any anxiety symptoms you may feel, such as:

Hypnotherapy should be used as a complementary treatment to cognitive behavioral therapy.

However, if you only use hypnosis to treat your anxiety, it could have effects similar to those of meditation. A hypnotic induction would help put you into this relaxed state, just like meditation. You can then use this state to address anxieties and phobias.